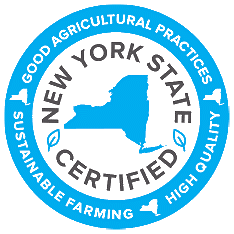 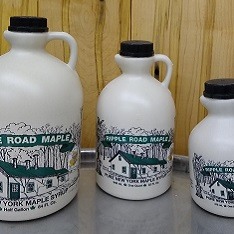 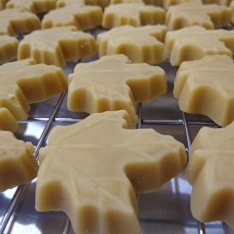 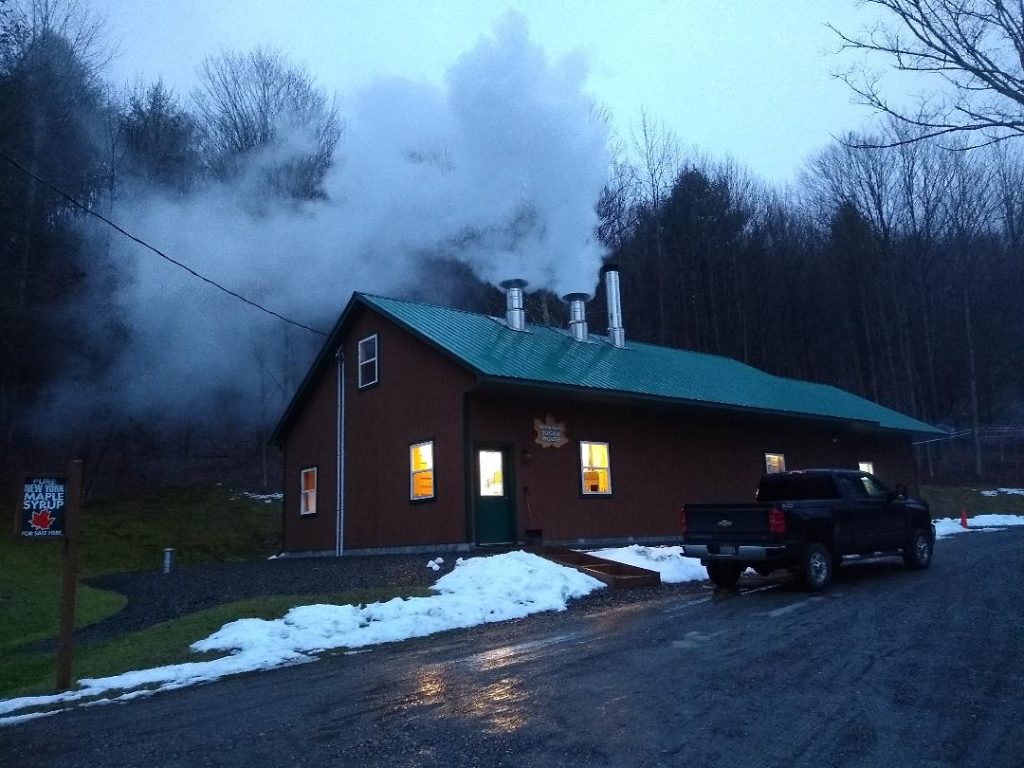 It all started nearly thirty years ago on my uncle Daniel Brooks dairy farm. It was here that I spent my summers in the haymow and nights and weekends after school milking cows. It was also here and through the guidance of my parents that I learned the value of hard work. He had a sugaring operation (decent size for those days ) which consisted of 500 taps, all on buckets. During sugaring season, I couldn't wait to get out of school and go gather those buckets(I think I dumped more sap on myself than I did in the gathering tank). Little did I know at the time, what this "little interest" would turn into (my wife calls it an obsession). So to him I owe a huge thank you.

After a few years of this, I decided I wanted to make my own syrup. The first year, I put out a few taps and boiled on my mom's kitchen stove. I think I melted all the wallpaper off every wall in the downstairs and stole every piece of copper pipe out of my dad's shop (this is what I used for spouts, along with yogurt cups and milk jugs for buckets). Needless to say, the next year I was kicked outside. My dad came to the rescue and built me a cement block arch with a nice 2x6 flat pan. Although, I remember one time I couldn't stay up late enough and he didn't watch it very close and burnt up about two gallons of syrup. I was mad at him for weeks (I still am a little).

This was the start of something that has grown tremendously over the years. The original sugarhouse was built at my parents in the early 90's and has since been added onto at least seven times (the original still being there ). Boiling on five different evaporators. Building a second sugarhouse. Now between the two operations, having over 14,000 taps

Learn About Our Process     Shop Now

Learn About Our Process 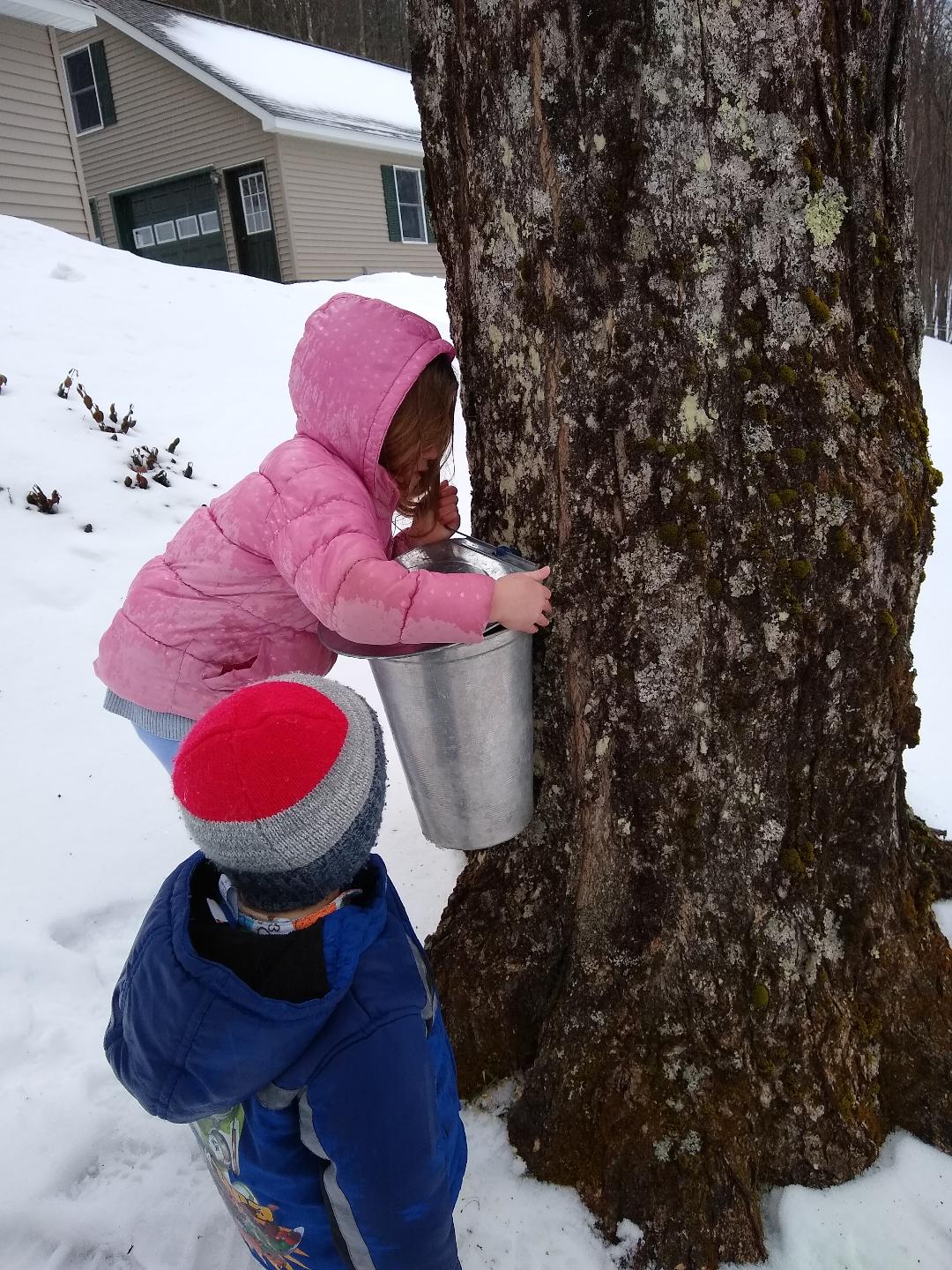 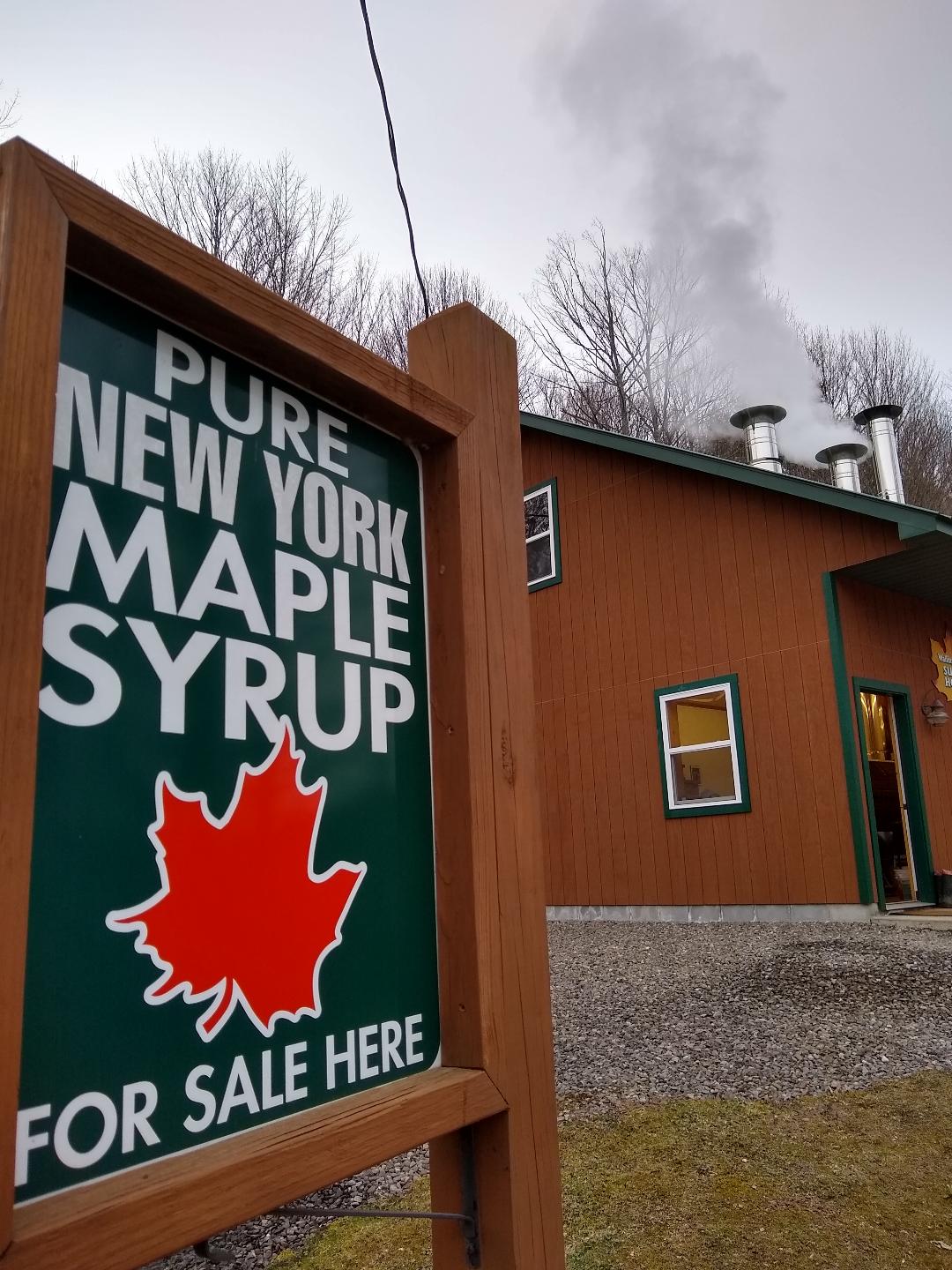 Ripple Road Maple is owned and operated by Neil and his wife Tonya, along with our two kids; Savannah(8) and Sawyer(3).

It is a family operation and all work is done by family members, we hire no employees.

We currently have 8600 taps on the 100 acres of mountainside we own behind the sugarhouse.  The majority of the sap we collect comes directly to the sugarhouse through pipelines.  This lets us process the sap into syrup quickly, resulting in a high-quality end product.

Over time, technology has evolved greatly in this business, but the "old fashioned" process and technique of boiling down maple sap into syrup has remained the same here at Ripple Road Maple Products!